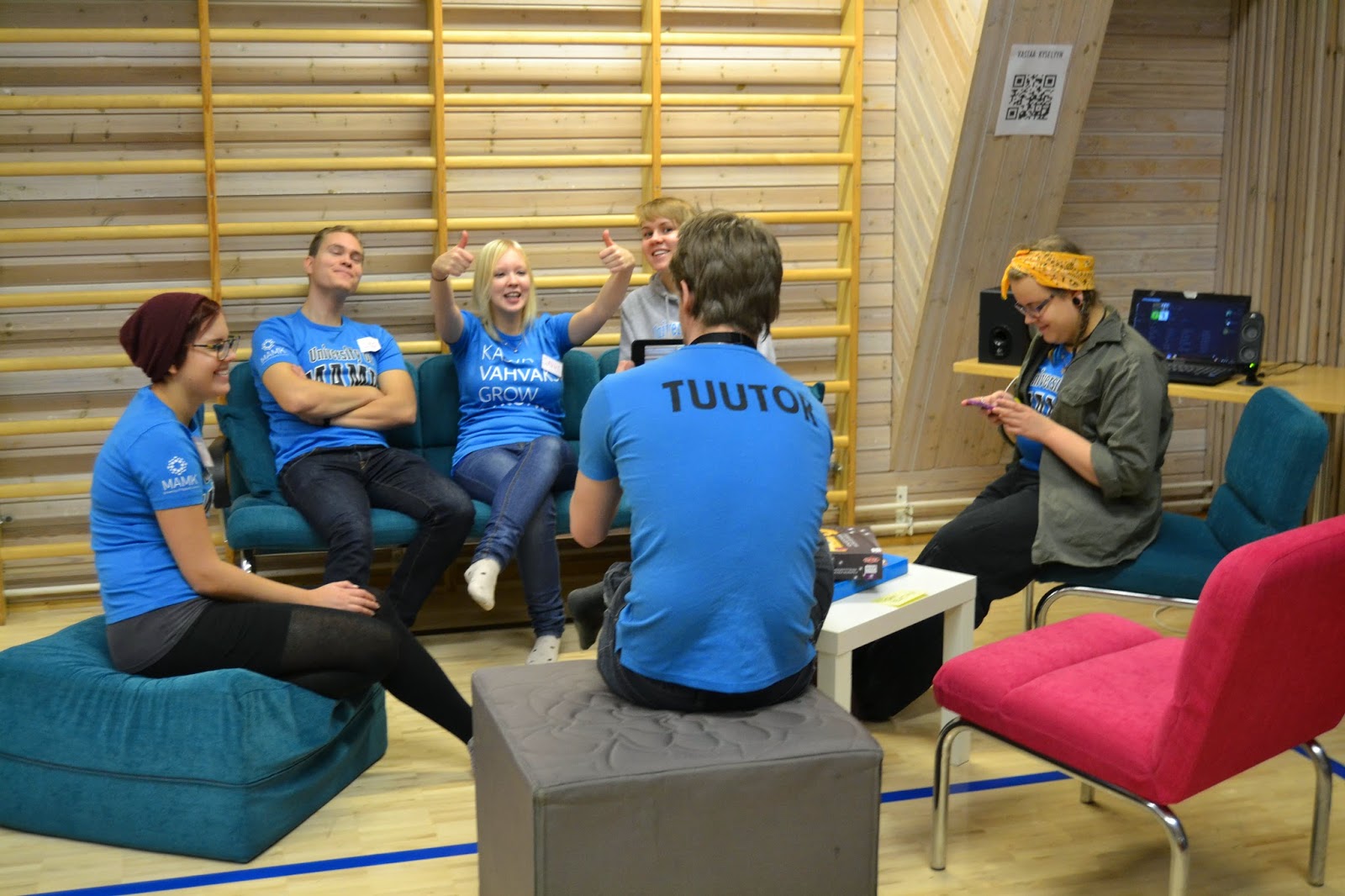 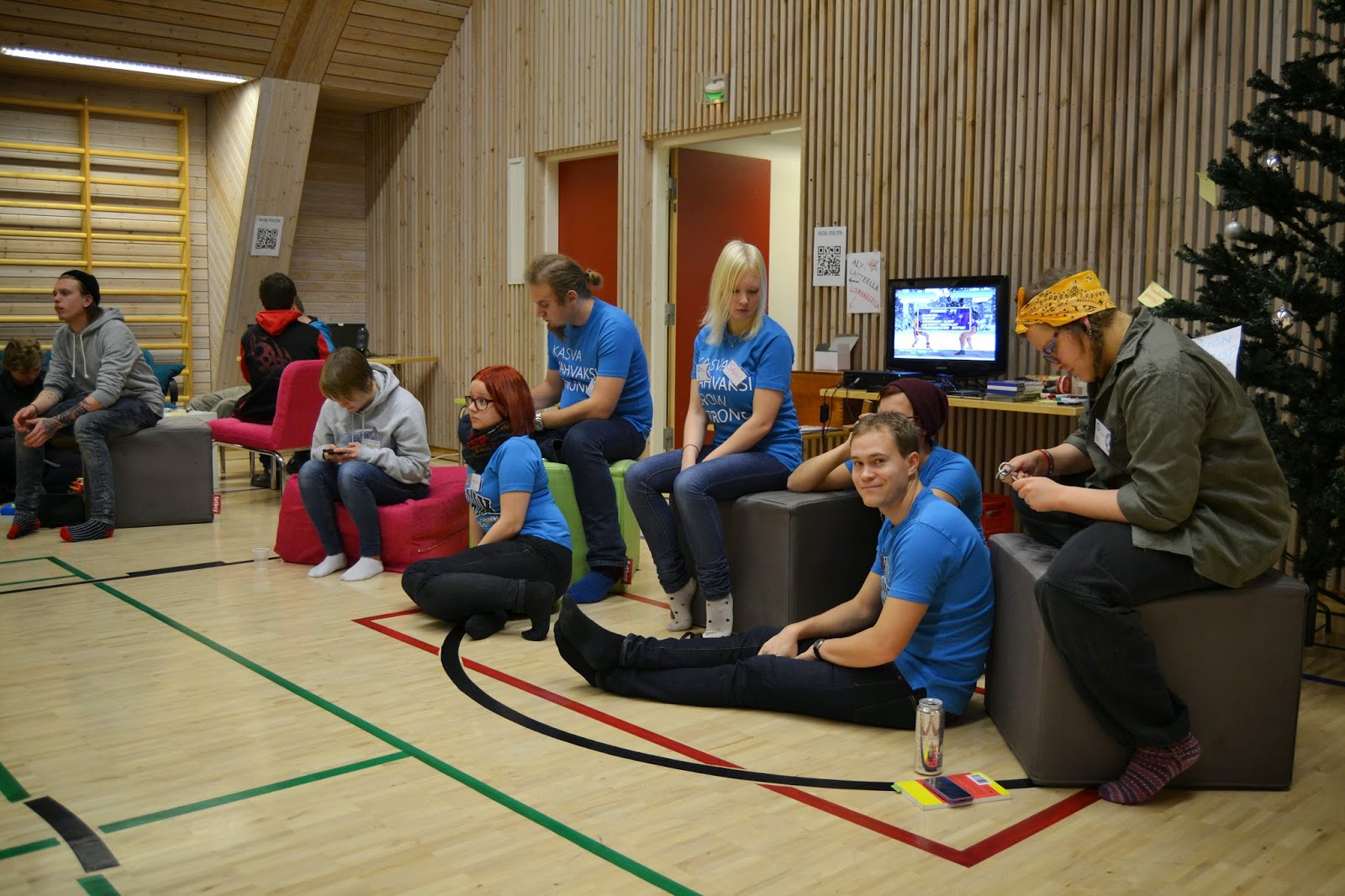 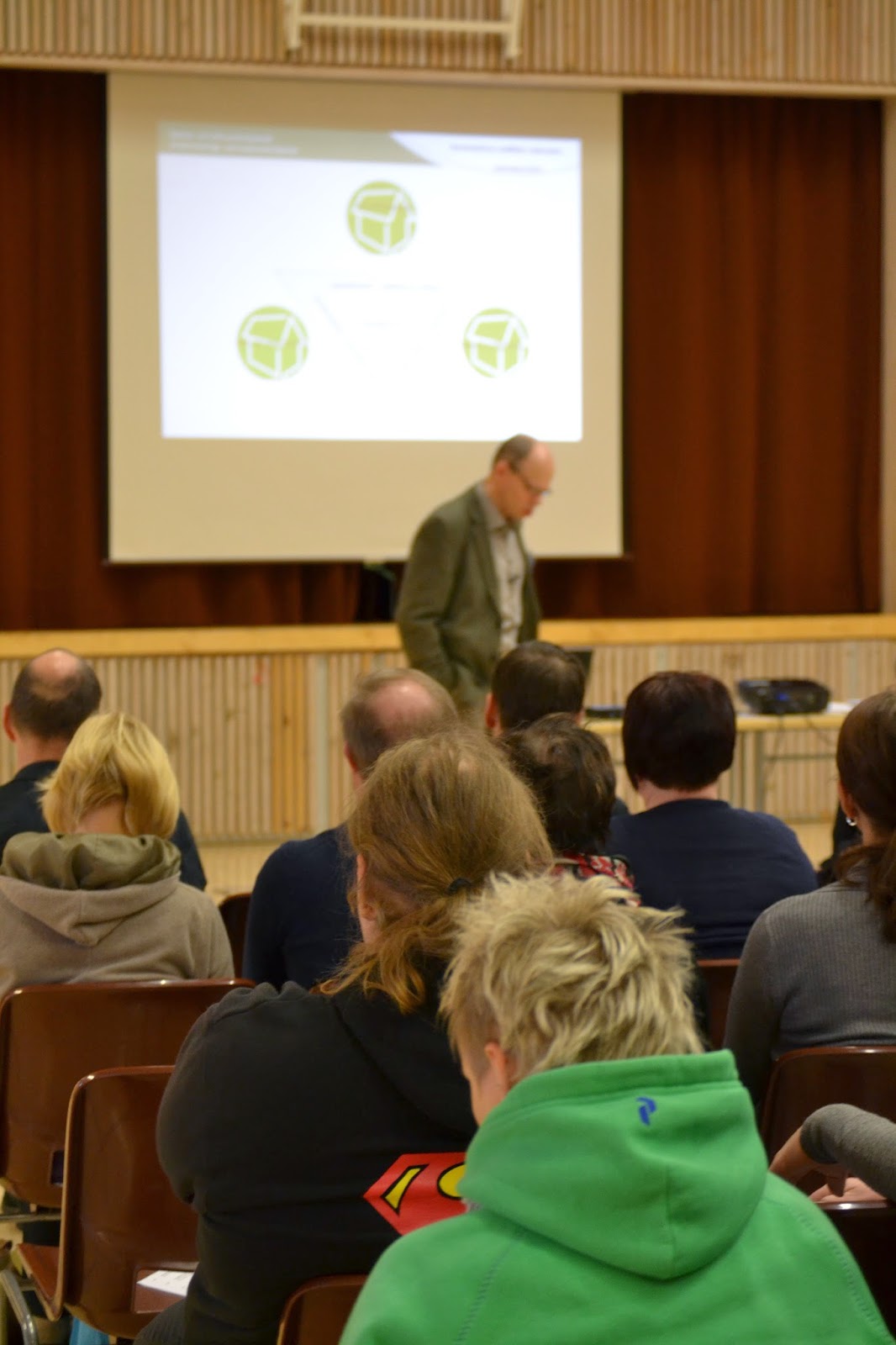 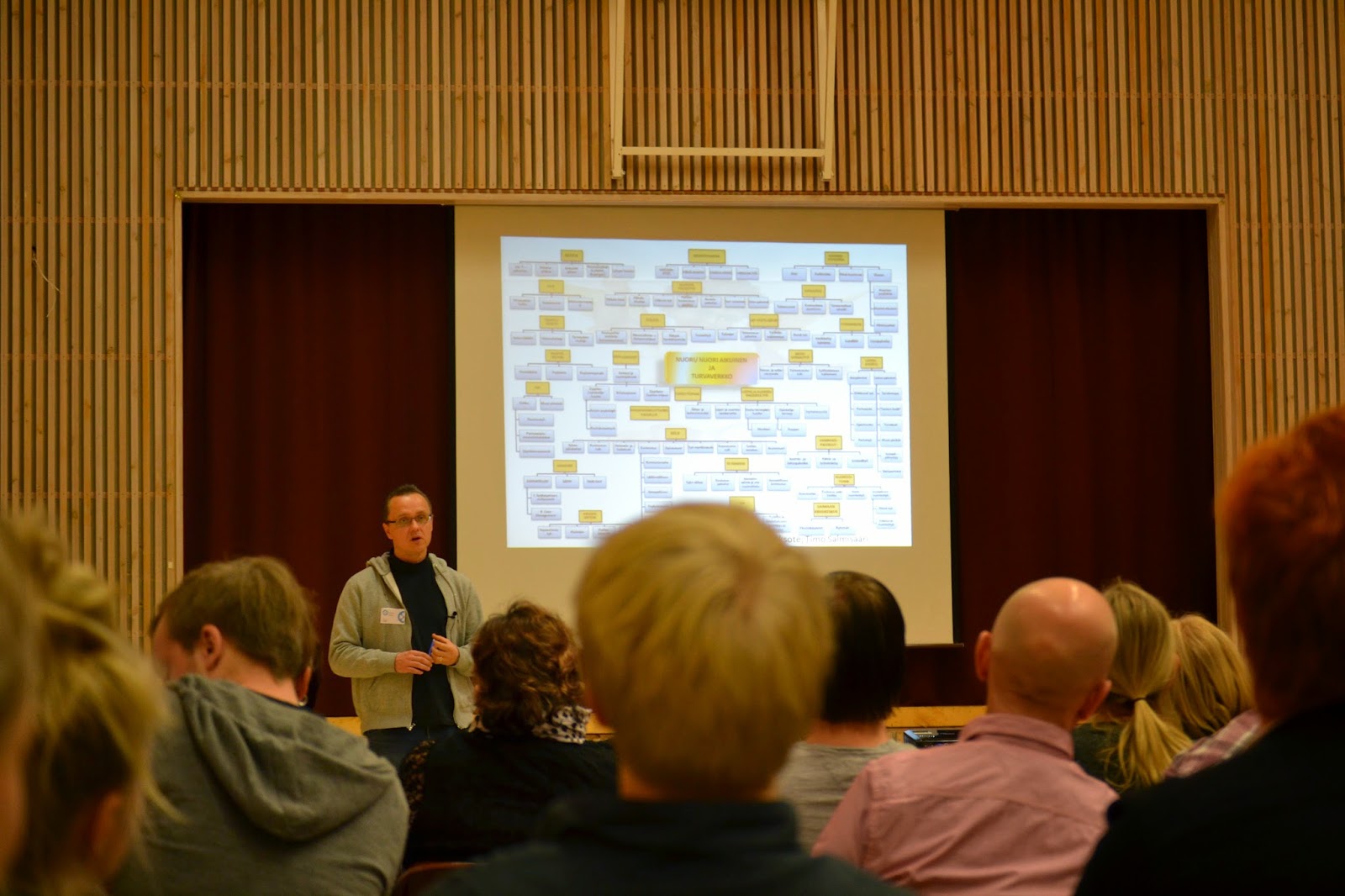 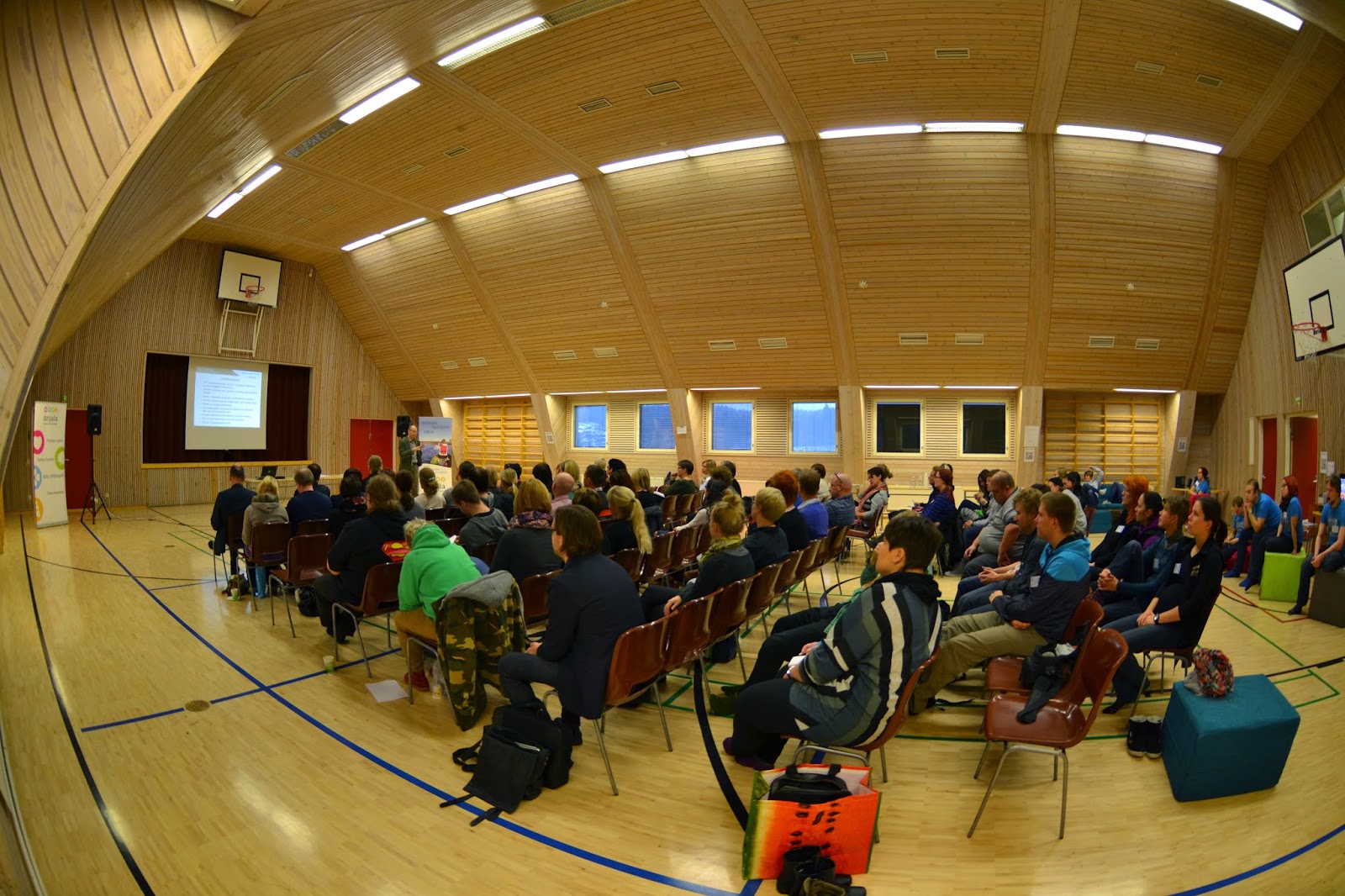 
Through the cooperation between the national finish youth centers and Erlebnistage from Germany, I could come to the Scandinavian country and got to know the work for six weeks.
My name is Stephie and I´m 24 years old. Through my studies in Munich, I got to know the adventure education in my practical semester. In 2012 I spent half a year in the Bavarian Forest, where I got to know the adventure education work with grades of school. During the studies I didn´t have time for an exchange to another country, so I got the chance afterwards to go abroad. 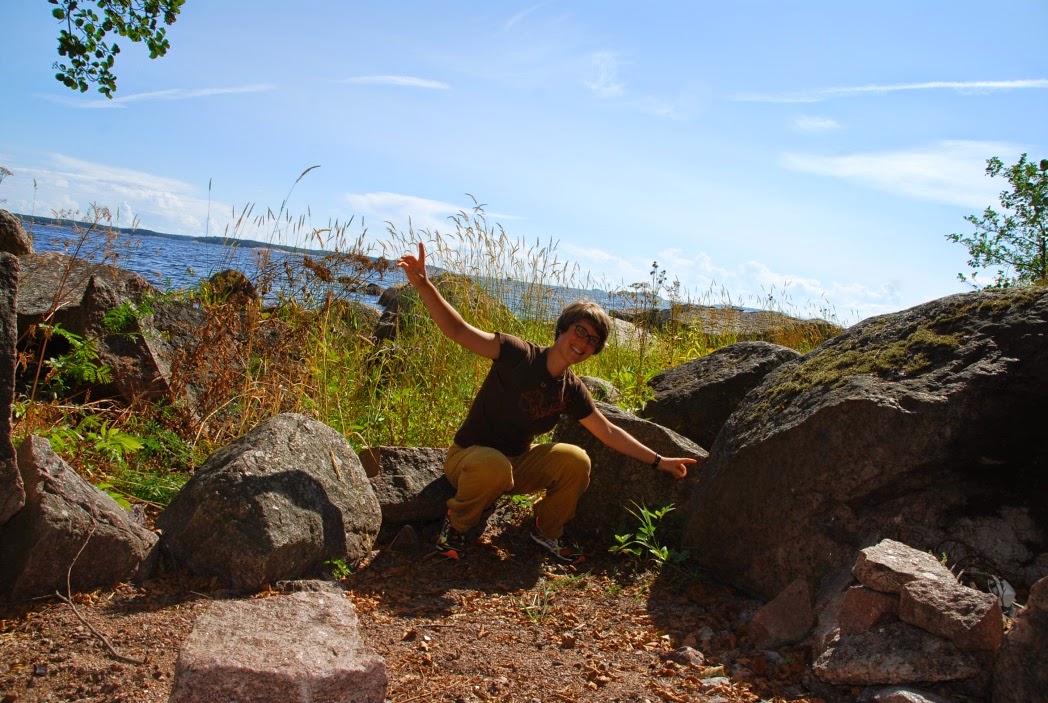 It was not too complicated, to find the right time for an internship and through a good E-Mail contact with one of the staff members in Anjala, I felt really welcome, to go to Finland.

When I arrived, one woman of the staff picked me up from the train and brought me to my first accommodation in the area of the youth center. It was really nice to get picked up. For the other six weeks, I could live with one girl of the team near by the youth center and it was nice, not to live somewhere alone. 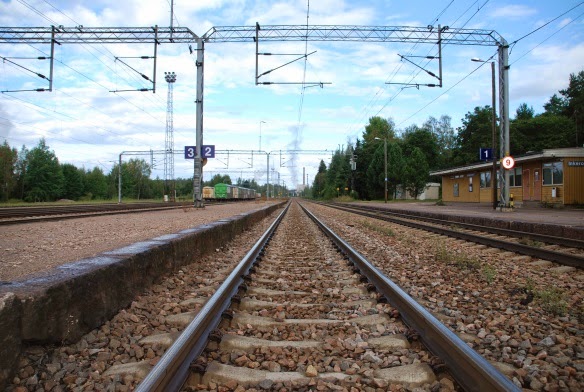 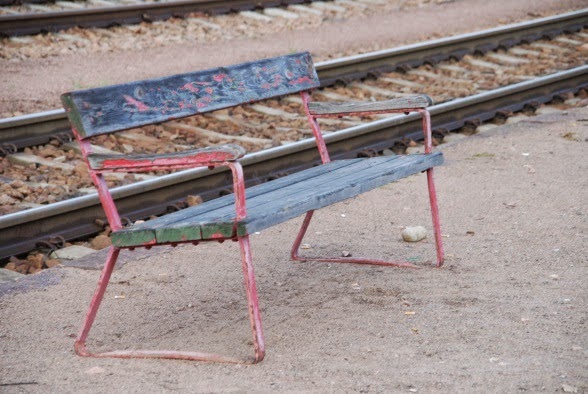 During the six weeks, the staff makes me different efforts for the week, with which group I could go and at which activity would be the best for me. Because it was sometimes hard to communicate with the school classes – I didn´t speak finish and they were not used to  English language.
The best programs where I could join, were the rope activities or the traditional games with the groups. There I could help for example to put on the harness or lead some easy cooperation games.
For me, the “abseiling” (from a rock) and “’Tarzan” (a big rope swing) were the  best things. There I could help a lot and it was not necessary to speak finish =)

Another good point of the exchange, I got to know lots of new games for groups  =).  It was so good to see some other, new exercises and also some traditional finish games. “Rubber boot-throwing”, “horse-shoe-throwing”, “sack race” or playing “Mölkky” – I´m sure I will use the new ideas in the future =)

Another nice thing was the Friday activity for the staff members. Mostly every Friday they have a “sport hour” where the team is doing different activities together. It´s not always possible, but when it works, it´s a really nice time and a relaxed start in the weekend. Once I could play volleyball with the team in the area of the youth center and another Friday we went to a stable where the team had a horseback riding lesson. That was so good and I have to say an second time, “thank you Jenni” because of this activity =) 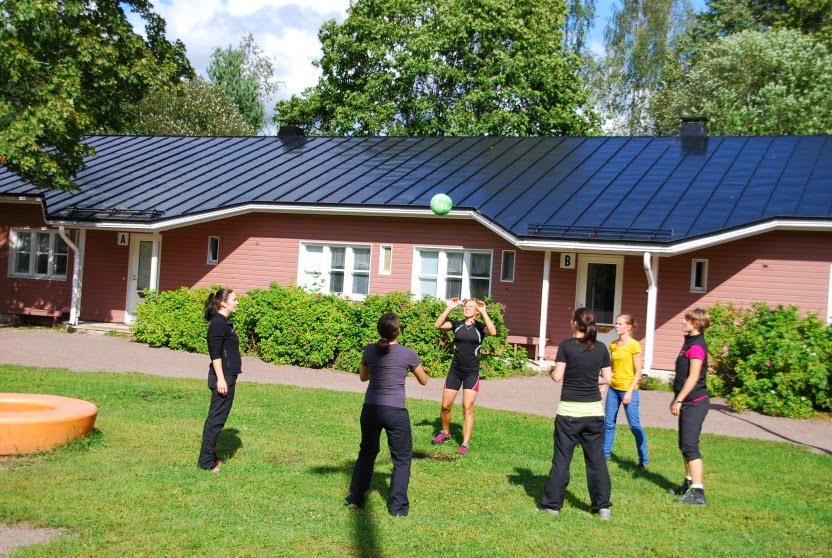 I could write so much about the time here, because it was really good and lot´s of new experiences for me.
But all in all I just wanna say thank you – kiitos – to the team and give an advice to everybody, who is thinking about an exchange like this,  try it, even if you don´t speak a word finish. The work in the youth center, the camp schools and at least the team are worth it  =) 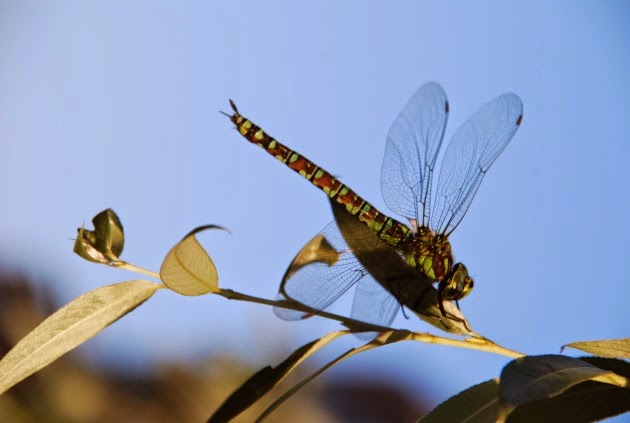 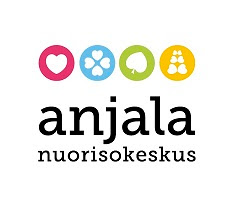